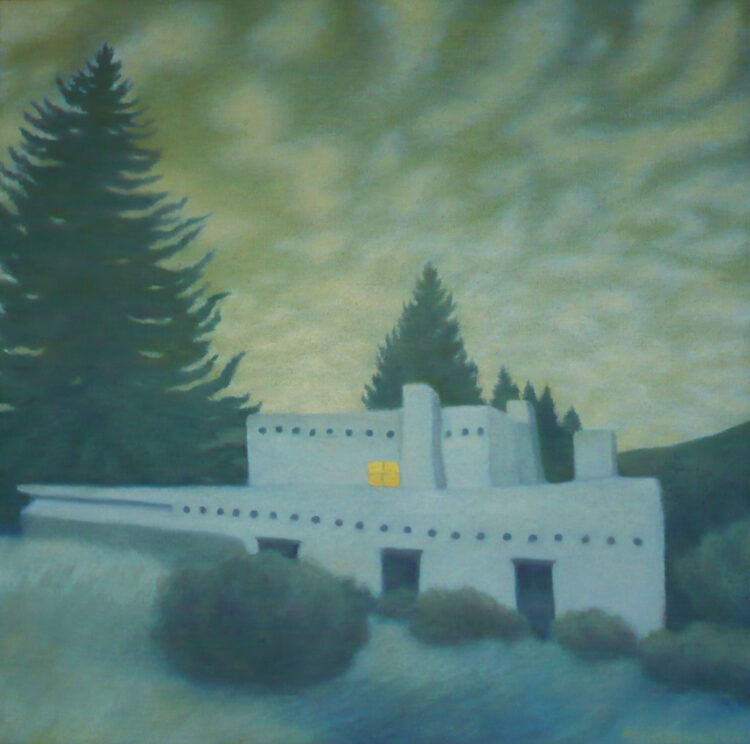 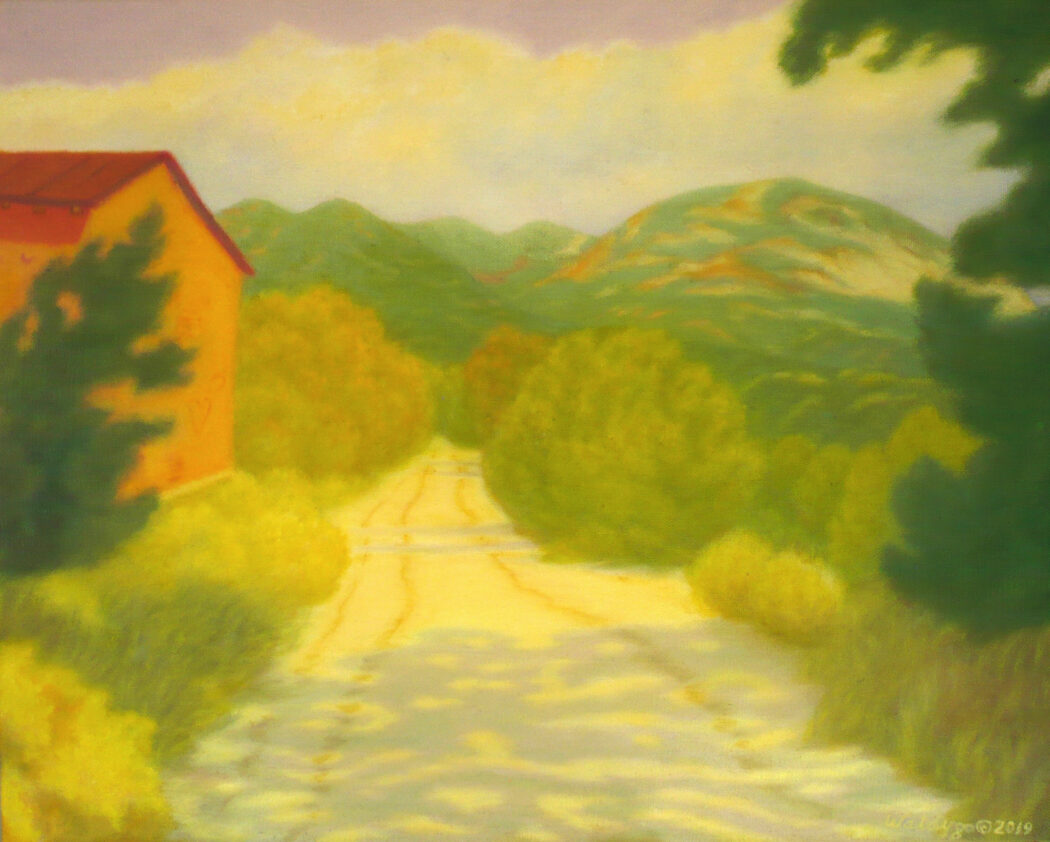 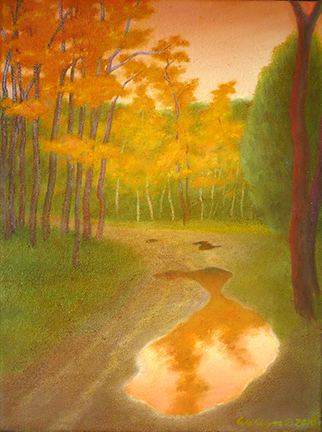 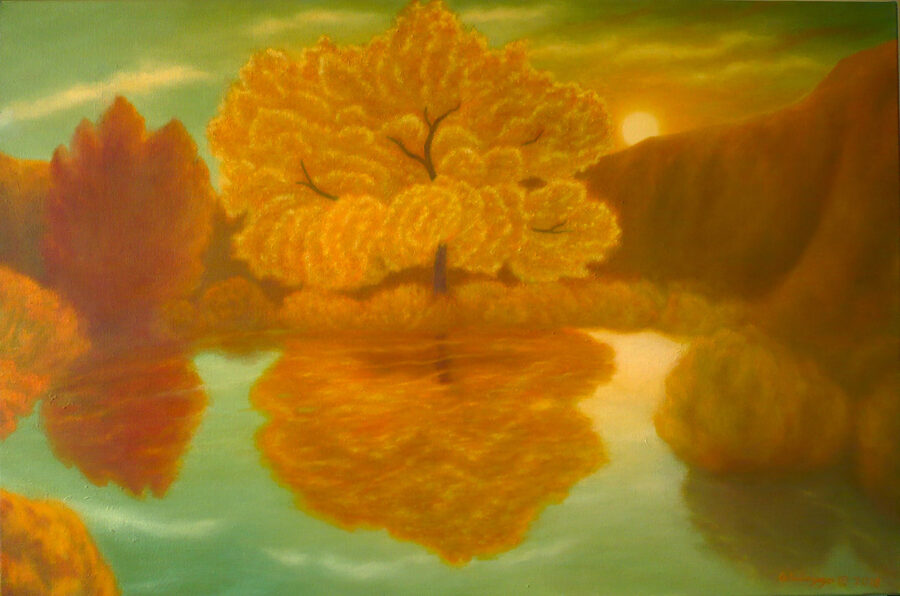 My house-hunting saga began in 2011 when my landlady decided to sell the place I rented in Cerrillos. After my initial panic and groundless feeling, I thought, Why not buy a house so that I have more control over my fate? The financial crash had just happened, and realtors’ websites showed great foreclosed houses everywhere selling for a pittance.

So many houses had a unique character and spirit. I could see that their previous owners had invested years of love and hard work into them. I visualized how I would repair and renovate each house using feng shui principles. Mentally, I inhabited those houses, then was sorry to lose them, but the adventure of looking at new houses kept me excited and upbeat.

The houses all had a lot of problems, though. The banks didn’t take care of the properties after foreclosing on them. So I encountered mold, thick layers of pack rat pee and poop, broken windows, holes in walls, stolen appliances and fixtures, water damage, and so on. Yet these issues seemed workable because the houses were surrounded by spectacular natural beauty.

I went on many road trips with my “pro bono” real estate agent all over northern New Mexico. With one house in Penasco, I was under contract for a year, waiting for Freddie Mac to have a septic system installed. Then the contractor accidentally flooded the place, closed it up for six weeks in the spring heat, and created a toxic "mold palace." We actually got to the point of submitting paperwork on about a dozen other houses, yet the deals kept falling through. As a culmination, while driving to Questa to pay in advance for a septic inspection (on a short sale that  the seller ultimately backed out of), I was rear-ended in Espanola, resulting in a concussion. A friend told me that my tragic losses reminded her of the biblical Job.

Most of my bad luck happened in Taos County, and I wondered, What is the karmic point of this? Then another friend said, “Maybe the spirit of Taos Mountain doesn’t want you to live there.” He told me some stories he’d heard while living in Taos himself, about people who tried to move to the area and had to leave. I wondered if his theory might be true.

I finally settled in Glorieta (see “The Ultimate Fixer-Upper”), where the mountain spirits didn't seem to mind my presence. Only years later, when I remembered how attached—and then unattached—I'd become to about twenty houses did I think of doing a painting series on them. My visualizations of inhabiting them had created an alternate reality in my mind that I could draw on.

These paintings are just the beginning of the series.