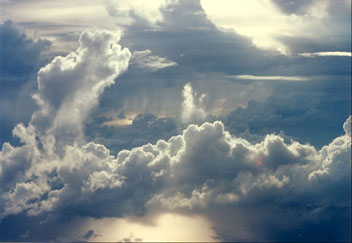 Patricia Waldygo was born in 1950 in Washington, Pennsylvania. She currently lives in the mountains near Santa Fe, New Mexico.

After graduating from high school, she attended Philadelphia College of Art (since renamed University of the Arts) on a full four-year scholarship. She took one year off after her junior year to travel in Europe and Morocco, then returned to PCA for her senior year. She graduated in 1973 with a Bachelor of Fine Arts in Painting.

In the 1980s, she became a Buddhist in the Tibetan Kagyu tradition and for over ten years immersed herself in Vajrayana classes and practices.

During the 1980s and early '90s, she exhibited in group shows in various galleries and other spaces in NYC, New Jersey, Baltimore, and surrounding areas. In 1993, she had a solo exhibition at Sunnen Gallery on Prince Street, NYC.

In October 1994, she moved to New Mexico and settled first in the small town of Cerrillos, south of Santa Fe. Her landscapes changed from tropical to Southwestern, and in the ‘90s she occasionally exhibited in group shows in New Mexico and NYC.

In December 1996, she was awarded a grant from the Ludwig Vogelstein Foundation for her proposal: a series of paintings on “Sacred Sites of the Indigenous Peoples of the Southwest.” This project and the travel required to visit the sites stretched out for years.

To make a living while working at home, she edited books for various large publishers, then branched out as an independent freelance book editor and writer.

After a lifetime of being a “renter,” she decided to put down roots and buy a house. In 2013, she found a ramshackle cabin for $55K in the mountains twenty miles from Santa Fe. Little more than a packrat-infested empty shell with holes in the walls, the house needed everything: a new roof, a new porch, a bathroom, a septic system, plumbing, heating, and electricity. The house didn't qualify for a mortgage, so she bought it on credit cards, along with a bit of cash for a down payment.

With a Hemingway quote nagging at her (“Man starts to succeed at his art and then decides to build a house, which will be his demise”), she nevertheless spent five years transforming the “ultimate fixer-upper” into something livable. (For DIY renovation details and photos that are totally off topic, click here.)

These DIY projects necessitated putting her art career on hold for a while, but since 2018 she has focused on painting again. 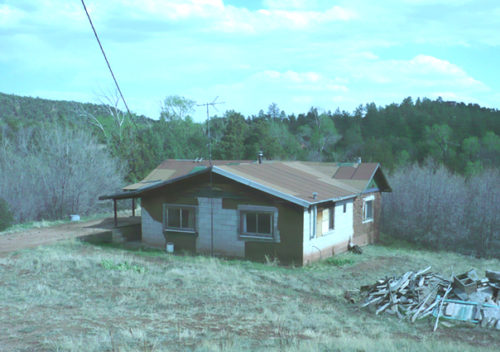 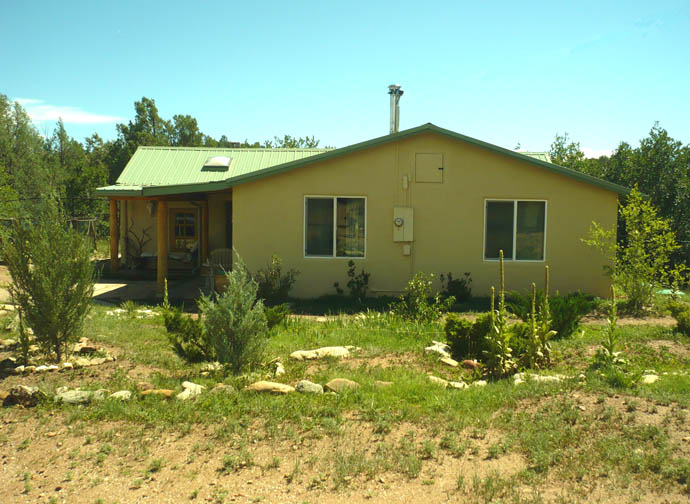